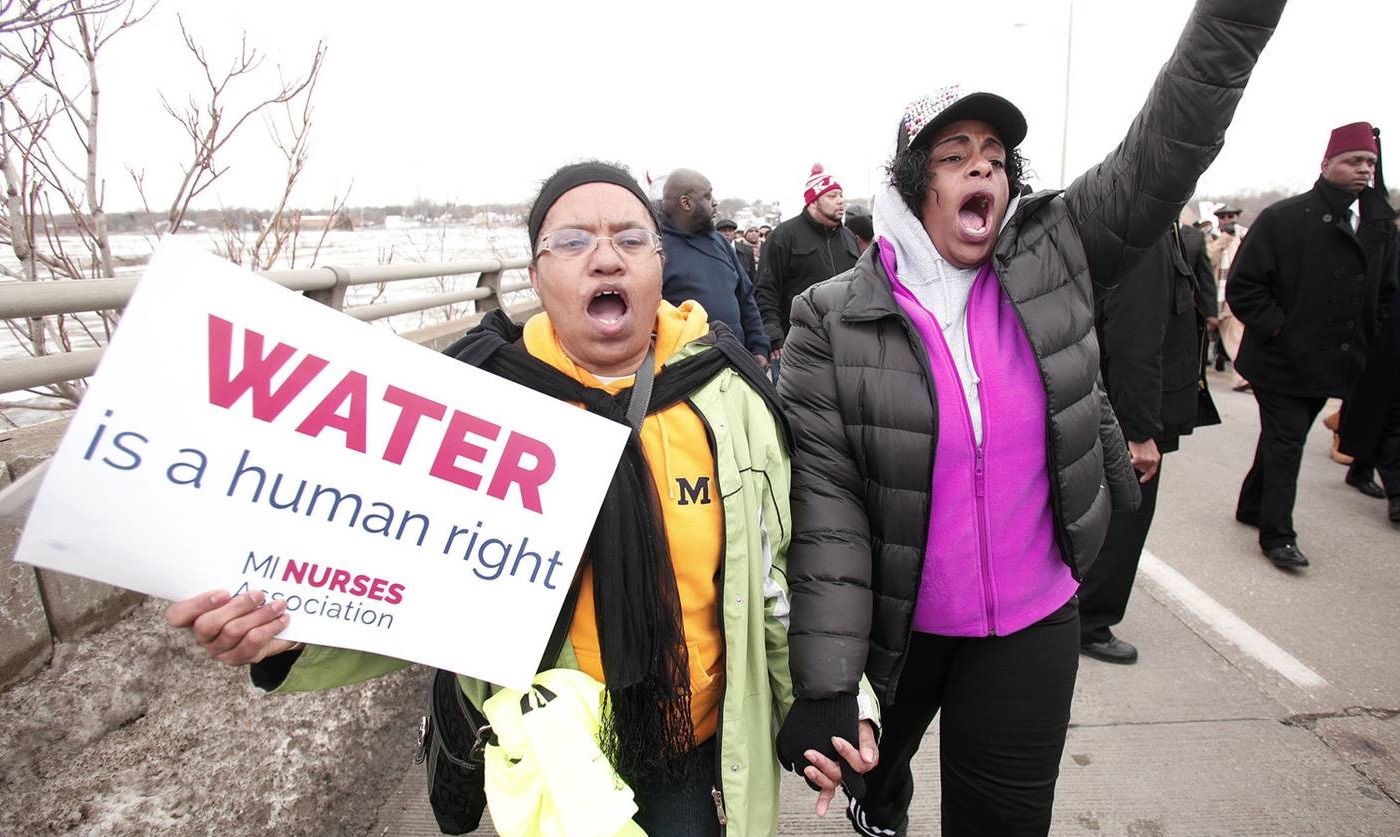 By now, everyone in the country had heard about the water crisis in Flint, MI. An entire city has been without safe tap water since at least 2014. Not in some third-world nation, but here in the U.S.

It would be easy to ignore one city, one town, one water supply-to believe it could never happen to us, but that’s the mistake the people of Flint made, too. This can happen. This is happening.

In Flint, the biggest issue is lead-but it’s not the only issue. Even if lead isn’t an issue where you live, it’s never the only issue. Bacteria, viruses, chemical by-products of industrial waste, and more are all showing up in tap water that looks, smells, and even often tastes just fine. Which means it can’t happen to me is only one of the misconceptions about your water supply making you sick-

Misconception: Our tap water is regulated by the government, so it must be safe

Reality: The water supplies in the U.S. are regulated and subject to oversight in name only. Even with regulations in place, the statistics are frightening. Of the 52,000 public water systems, 1/3 of them were in violations of the Safe Water Drinking Act.  Over 2/3 of Americans have one or more unsafe contaminants in their municipal drinking supply. These include bacteria, viruses, plastics and chemical toxins. The current head of the EPA is the former chief lobbyist for the chemical industry and regulations are actually loosening under his command.  We cannot trust the government to oversee the safety of our drinking water.

Misconception: Small amounts of these contaminants can’t be harmful

Reality: Depending on the pollutant, a small enough amount in a single glass of water probably isn’t a problem. The issue is that it’s bigger than a single glass of water. While each glass may have a small amount of bacteria that your immune system can fight off, consider how many glasses of water you drink in a day, in a month, in a year. It’s a constant barrage of contaminants. Then, there are the pollutants your immune system can’t fight off, like chemicals, plastic particles, and lead. According to the World Health Organization (WHO), not only are lead’s effects cumulative, but there is no known level of lead exposure that’s considered safe. Finally, some toxins, like prescription drugs and pesticides, are intended to work in very small amounts. Large quantities aren’t necessary for them to interfere with your system because they were designed that way.

Reality: While boiling can help kill germs, bacteria, and other living parasites, it’s not enough to make the water safe to drink. There are too many chemicals, minerals, and other inorganic pollutants still present once the water has cooled. In fact, boiling the water causes it to evaporate, leaving particulates behind, which in turn, condenses the lead or other toxins. Each glass of water ends up with a more concentrated amount of pollutants, not less.

Misconception: Pitcher filters do an adequate job of removing contaminants from my drinking water

Reality: Although pitchers are a good idea in theory, in practice, the results are mixed at best. Since water filters are largely unregulated, manufacturers can sell whatever they want without fear of reprisals. Many of these pitcher filters contain carbon filters, which only promise to improve the look, smell, and/or taste of the tap water, and can’t make any claims about improving the quality or safety of the water. Even if the water filter does remove lead or other pollutants, few of them remove enough of the toxins to actually make the water safe.  The gold-standard for water filtration is Reverse-Osmosis.  This is the only type of filtration that can remove the chemical contaminants, VOCs and other dangerous pollutants in our tap water.

Reality: Putting aside the expense of purchasing bottled water, and the environmental waste created by the bottles themselves,  store-bought bottled water may still not be the best option. In spite of expensive marketing campaigns assuring consumers that their bottled is the purest, and held to the highest standards of quality, there is no regulation or oversight monitoring these claims. In fact, research has found that many companies are simply bottling ground water or regular tap water from municipal water supplies, and marketing as safer and healthier. The bottles themselves have to be considered as well. Depending on how the water was bottled or transported, chemicals within the plastic bottles also can leach into the water, creating the very problems that the bottled water was supposed to avoid.  Unfortunately, you have no way of knowing for sure.

While a Reverse-Osmosis System for the home does the best job of filtering your water, built-in, under-the-counter installations are expensive to install and a huge hassle to maintain.  Once of the best options that I came across recently is the AquaTru Countertop Water Filtration system.  It works without any plumbing or installation and makes great tasting water that you know is safe and pure. 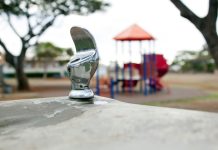 Sick Again? Your Tap Water Could Be The Culprit 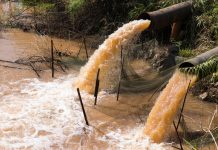 The Ten Scariest Toxins Lurking In Your Tap Water