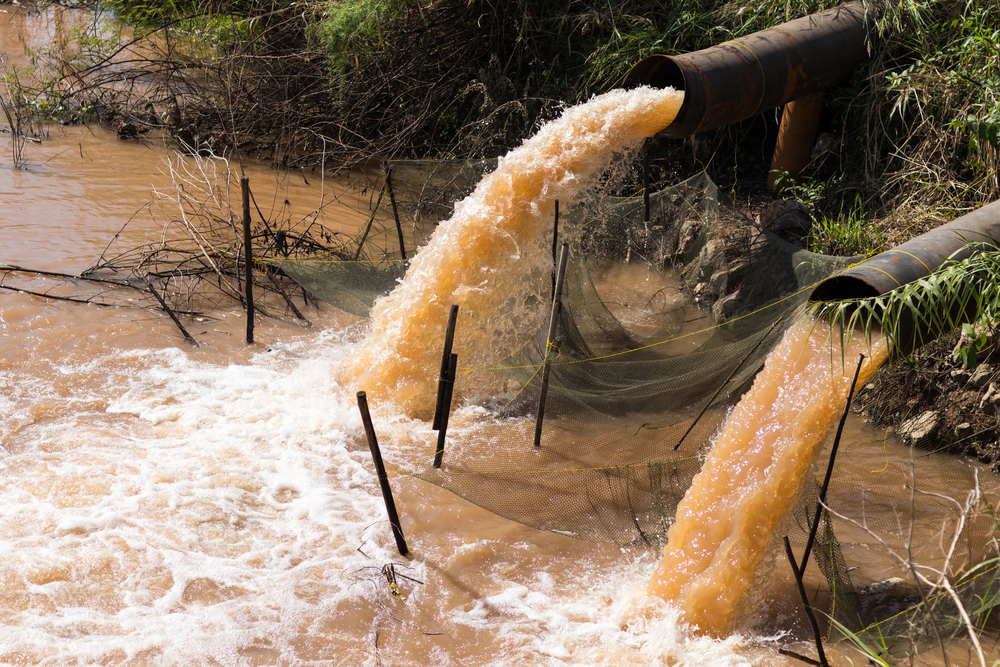 A decade ago, 90% of the country’s drinking water supply was healthy. By 2017, the Environmental Working Group (EWG) reported a very different statistic: nearly 67%, or almost 2/3 of all Americans, are living without a safe and healthy water supply. That’s over 200 million Americans, and every state in the country has water that is in violation of federal safety regulations.

While there are numerous toxins lurking in tap water, these are ten of the scariest, most widespread and most dangerous:

1. Arsenic: 70 million Americans in 48 states are drinking tap water tainted with arsenic. While the EPA standards for safety are set at 10 parts per billion, water distribution centers in 32 states still aren’t meeting that standard. The problem is contaminated soil. The arsenic used in industrial manufacturing leaches into the soil, the ground water, and eventually, the drinking water. Along with being a well-known poison, small amounts can cause several types of cancers in adults, and developmental delays in children.

2. Chlorine: While chlorine kills pathogens in water, it’s a Pyrrhic victory, because the chlorine itself is so dangerous. It’s been linked to higher levels of: cancer, including a 50-100% increased risk of gastrointestinal cancer; birth defects; and heart attacks. Chlorine bonds with microscopic particles called trihalomethanes, or THMs, in the water, which produces the free radicals that cause oxidative stress and cell damage. Even in the absence of THMs, chlorine is dangerous, contributing to respiratory illness, memory loss, and balance issues.

3. Chloroform: While most people probably don’t expect to find the precursor to modern anesthesia in their drinking water, for 220 million people in 48 states, it’s there. Chloroform isn’t added directly to the water, but chlorine is-and chloroform is a by-product of chlorine combining with water. In spite of the fact that it increases the risk of cancer and can damage the nervous system, the government allows for 80 parts per billion to be detected in the water supply. However, the problem with this cap is that it is 100 times greater than the levels known to cause health problems.

4. Chromium-6: The chemical at the center of the Brockovich story can still be found in water supplies, only now it’s been found in all 50 states, and affects more than 200 million people. That’s approximately 2/3 of the nation’s population. A known carcinogen, chromium-6 can also cause burns, pneumonia, and difficulties during childbirth.

5. Fluoride: While adding fluoride to the water supply in the 1940s may have made sense, the state of nutrition, education, and oral health has improved enough since then that the risks no longer outweigh the benefits of fluoridated drinking water. Separate studies conducted around the globe have linked the neurotoxin to lower IQ’s and developmental delays in children. Here in the U.S., fluoride has been linked to the rise of ADHA in children and adolescents-yet the CDC wants to increase the number of water systems tainted with fluoride to nearly 80% by 2020.

6. Lead: The threat posed to children from lead exposure has been well-documented, but little attention has been paid to the damage that can be done to adults. Along with the developmental delays, brain damage, and physical disabilities children face, lead exposure can also result in organ damage, prostate cancer, and reproductive issues in adults. Yet the EPA is now delaying strengthening the regulations that would prevent further lead poisoning in the future.

7. Perchlorate: Perchlorate, an ingredient in rocket and jet fuel, is so wide-spread that it has contaminated the soil, the food supply, and/or the drinking water of almost every single community in 49 states and Washington D.C. It’s spread, in part, when the rocket fuel becomes inert and must be disposed of. At this point, the perchlorate leaches-or is simply disposed directly into-the soil and ground water. At this point, governmental oversight has been recommended, but even the EPA admits that total clean-up may be cost-prohibitive, in spite of the damage exposure can cause to environmental and physical health.

8. Pesticides and herbicides. In this case, the chemicals that are supposed to be protecting you are what’s causing the damage. Although DDT, banned in the U.S. since the 1970s, may be the most well-known of these, it’s far from the only one. Dacthal and Atrazine, two herbicides still in use today, have been associated with health concerns ranging from hormonal disruption and birth defects, to organ damage. Even banned pesticides, like HCB and the infamous DDT, are still causing health problems. HCB is a known by-product of the manufacturing of other chemicals still produced in the U.S., while DDT is widely used elsewhere in the world, so ends up in the water supply due to importation.

9. Prescription drugs, especially antibiotics and birth control: The issue was first raised in the 1990s, but continues today because the amounts are low enough to be considered safe. However, antibiotic resistance has reached dangerous levels, and even miniscule amounts can contribute to this epidemic. As for birth control, hormone therapy is designed to work at low levels, potentially contradicting the safety argument.

10. Plastics: Recent research has found that more than 80% of the global water supply contains microscopic plastic particles-and the situation is worse in the U.S. than just about anywhere else. More than 90% of the drinking water in America is tainted with plastic so small it’s invisible to the naked eye, but it can still do damage to internal organs. Just as dangerous, the plastic has been shown to have absorbed chemicals before entering the water. These chemicals are then released into the body, causing their own damage.

In spite of being told that your tap water is perfectly safe, the odds are good you’re drinking more than just water.  Many bottled waters, depending on their purification process, also contain many of these dangerous chemicals.  The only way you can ensure your safety is by creating your own filtered water, so you know FOR SURE that the water you’re drinking is safe, pure and contaminant-free.

A Reverse-Osmosis System for the home has been found to be the best option, but a built-in, under-the-counter installation is expensive to install and a huge hassle to maintain.  That’s why I worked with a team of engineers over 5 years to miniaturize reverse osmosis technology and invent the AquaTru Countertop Water Filtration system.  It works without any plumbing or installation and makes great tasting water that you know is safe and pure. 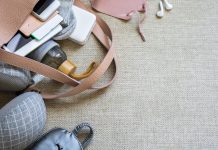 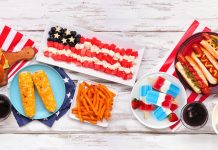 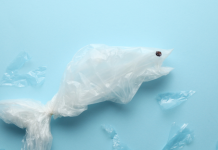 Why Your Bottled Water Is Destroying Your Health and the Environment