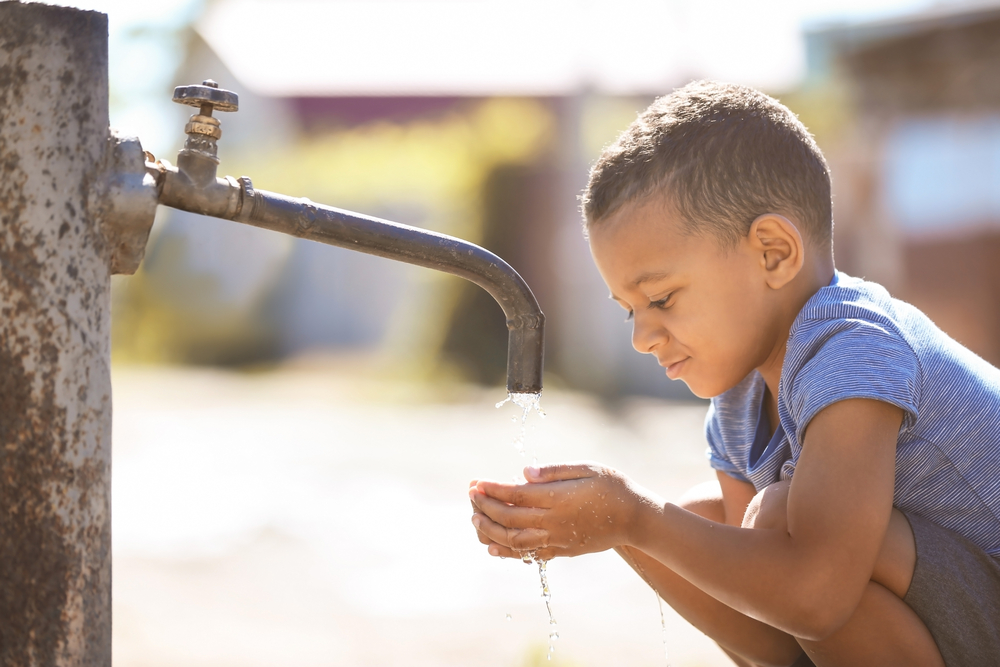 In the 1990’s, you may remember that Erin Brockovich won a major legal case over cancer-causing chemicals in the water supply of one Boston suburb. It would be easy to assume that the Brockovich case was the beginning of the end of harmful toxins in tap water, at least here in the U.S. Unfortunately, that would be wrong. Twenty years later, the dangers of harmful pollutants in our tap water has only gotten worse.

Now, in 2017, there are more contaminants in our water supplies than ever before, and they’re making you sick in ways you never imagined.

When you get the flu – again – or a stomach bug-again – you probably don’t consider your drinking water, but multiple studies have confirmed that contaminants in our drinking water are often the true culprit.

All of these symptoms – and more – have been linked to microscopic pollutants in municipal water supplies all over the country. From the most common toxin in the water supply, lead – which can cause high blood pressure and organ damage – to chemicals you’ve probably never heard of, like n Perfluorinated compounds – which actively attack the immune system – your water could be making you and your family very, very sick.

Many pollutants end up in the water supply when they leach from soil, pipes or ground water. . Others are added directly to our municipal water supplies intentionally, in order to help make the water safer.

Chlorine is the most obvious example. It’s commonly added to water supplies because it kills bacteria and other organic particles. On the surface, this makes sense. Chlorine can neutralize the threat caused by pathogens in the water, such as E coli. However, once it enters your body, it doesn’t just stop  working. Instead, the chlorine also kills off the healthy bacteria in your gut.   This “good” bacteria is what controls your digestion and up to 70% of your immunity.

When water additives that are supposed to kill off bacteria, like chlorine, are introduced to your digestive tract, the result can be a host of digestive problems like gas, bloating and irregularity, along with an extremely compromised immune system.

While lead, n Perfluorinated compounds, and chlorine are just three of the toxins in your water supply that could be making you sick, there are literally hundreds more that can cause everything from flu-like symptoms and allergies, to chronic diseases such as cancers and organ failure.

So why is this toxic soup of dangerous contaminants allowed to exist in our drinking water?

Don’t think you’re safe just because you drink bottled water, either. If the public water supplies are only superficially regulated, the bottled water industry isn’t regulated at all. Many companies are bottling ground water and tap water that’s no healthier, purer, or better treated than what comes out of your own kitchen faucet.

We have found that the safest way to ensure that your water is pure and contaminant-free is through a reverse-osmosis filtration system in your home.  Under-the-counter, built-in systems use a multi-step process to remove pesticides, microbes, metals and other toxins.  While these are great systems, they can be extremely expensive to install and maintain.  If you don’t have the filters changed regularly (which generally requires a maintenance call) you could potentially end up with extremely toxic water.

Refrigerator and pitcher filters aren’t viable options, as they were not designed to remove major toxins from your water.  They may remove a few contaminants and make your water taste better, but that’s about it.

We recently discovered a new, inexpensive way to get clean water fast. The AquaTru Water Filtration System is the first countertop reverse osmosis filter that works even more efficiently than traditional under the sink filters. Best of all, it works right out of the box without any installation or plumbing required.

AquaTru’s 4-Stage filtration removes over 15x more contaminants than the best-selling pitcher water filter, including the major contaminants you’ve read about in the news. These include lead, chromium 6, PFOA and PFA plus other dangerous toxins like disinfection byproducts (carcinogens), perchlorate (rocket fuel), MTBE (gasoline additive), and prescription drug residue (think anti-depressants and hormones from birth control).

The best part is that AquaTru is totally affordable. For a limited time, you can save $100 off the retail price of $349 by using promo code SAVE100 at checkout.

Clean water has never been more important than it is right now. There is no better time to make sure you and your loved ones are getting high quality, purified water that will not compromise your health. The AquaTru system makes the perfect gift for this holiday season. This is a limited offer, so I strongly suggest that you check it out before this special discount is no longer available.

We need clean water in order to live, to thrive and to detoxify our bodies properly. I encourage everyone to educate yourself about this important topic and check out all the options available on the market today for filtering your water. 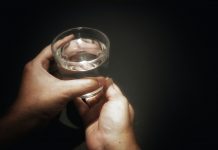 PFAs in Our Drinking Water 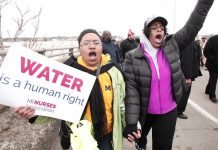 Our Drinking Water: Five Common Misconceptions That Could Destroy Your Health